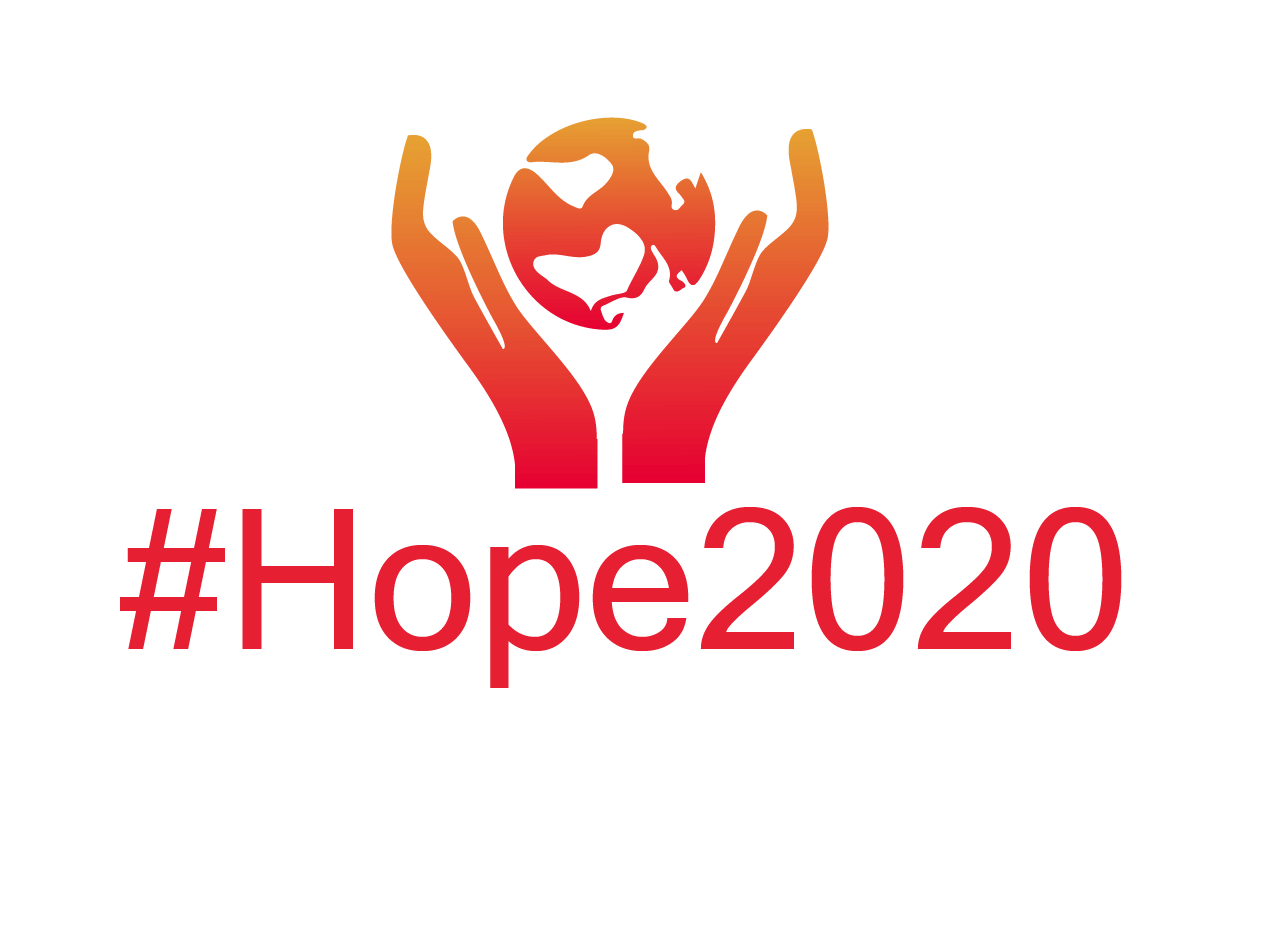 Hope2020 is a Gospel Response to Covid-19 from Campus Crusade for Christ, Southern and Eastern Africa (CCC SEA) initiative to Win, Build and Send Christ-centered Multiplying Disciples who will Launch Spiritual Movements.

That’s what Kim, Communications leader at Cologne City Church in Cologne, Germany, said as she reflected on her church using the Church Online Platform to take their church services online. In this time of uncertainty, Kim and the City Church team have been working to provide an engaging online experience for their members and the many new people who tune in to their services each week.

Cologne City Church has been using Life.Church Open Network resources since they launched almost five years ago. Founders and lead pastors Dom and Sarah came to Cologne despite the advice of many people who told them it would be difficult to start a church there. What they’ve experienced has been exceedingly and abundantly more than they could’ve ever imagined! Dom and Sarah started by simply hosting dinner parties in a rented room for 100 people. Very quickly, they grew too large for the space and had to move into the largest cinema in the city. Before having to close physically and move services entirely online, Cologne City Church had grown to about 700 members meeting in two locations at multiple services times.

As excited as they were about their growth over the past five years, they’re embracing this season, too.

“We think this is a time where people are more open to the Gospel. As some normal securities are being lost, people are starting to ask real life-changing questions.”

In this unique season, the Open Network resources and Church Online Platform have helped City Church navigate how to transition to church online. They’re experiencing higher weekly growth in new viewership while streaming their services online, and volunteers are loving to serve in this new digital way. They’re excited to be part of a unique experience where God is reaching people they normally wouldn’t reach.

“We see that God is working a lot. So many people from our church started inviting their friends, families, colleagues, and even people they don’t know very well.”

The Church Online Platform provides many features that set it apart from other tools, but City Church’s favorite is the Salvation Moment. This has helped them know that they’re still reaching people for Christ no matter the distance. Seeing people begin a relationship with Christ every week encourages their team to keep pushing forward—because God is online, too!

Online church has been around for a while, but in this season we’re able to see just how far the Gospel is reaching through technology. We’re so thankful for church leaders like you and Kim for how you’re innovating in this season and continuing to do Kingdom work.

You want to learn more how to extend your church ministry online?

Home
About
Webinars
Blog
Become A Volunteer
Give
Contact Us